Belgian fashion designer Dries Van Noten made his debut in the world of beauty in early 2022 by launching his own beauty line with 10 perfumes, 30 different shades of lipstick, and a whole range of beautiful accessories. UPR was asked to set up exclusive interviews with qualitative and relevant top-tier Belgian media outlets to announce the news in Belgium.

The Dries Van Noten team planned to play out the launch on a grand scale. A Global Press Launch Event was planned in which journalists from different parts of the world could participate. Places were limited and 3 Belgian press titles could attend. UPR started to work on a press list in which 3 qualitative and relevant media titles were chosen.

Due to covid restrictions, the event was converted last-minute to a digital format. Discovery kits were sent to the three journalists so that they could discover the entire beauty line during the digital reveal.

UPR then set up, attended, and followed up the interviews with 3 Belgian core media titles. In addition, UPR maintained contact with Dries Van Noten, Puig, and the media titles to ensure all exclusive footage was conveyed correctly. The interviews were set up with Knack/LeVif Weekend, ELLE, and Sabato. We ensured a selection that allowed us to reach a broad and relevant target group.

The news was received beautifully and taken up by various media outlets.

With the interviews, we achieved 6 print publications and 5 online publications. The news of the launch was picked up by other media outlets both in print and online. 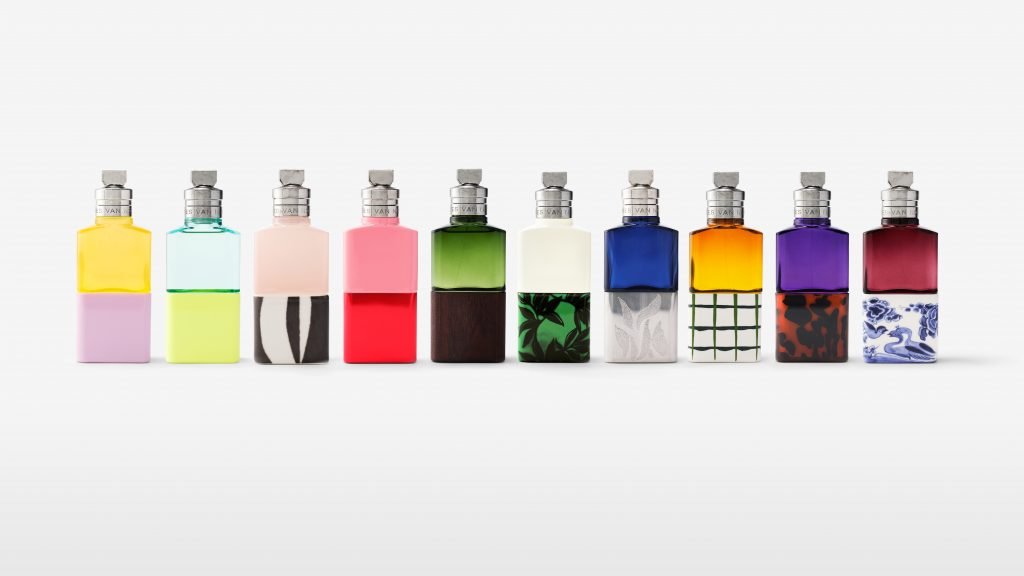 Do you want to join us at our next event?

This website uses cookies to improve your experience while you navigate through the website. Out of these, the cookies that are categorized as necessary are stored on your browser as they are essential for the working of basic functionalities of the website. We also use third-party cookies that help us analyze and understand how you use this website. These cookies will be stored in your browser only with your consent. You also have the option to opt-out of these cookies. But opting out of some of these cookies may affect your browsing experience.
Necessary Always Enabled
Necessary cookies are absolutely essential for the website to function properly. This category only includes cookies that ensures basic functionalities and security features of the website. These cookies do not store any personal information.
Functional
Functional cookies help to perform certain functionalities like sharing the content of the website on social media platforms, collect feedbacks, and other third-party features.
Performance
Performance cookies are used to understand and analyze the key performance indexes of the website which helps in delivering a better user experience for the visitors.
Analytics
Analytical cookies are used to understand how visitors interact with the website. These cookies help provide information on metrics the number of visitors, bounce rate, traffic source, etc.
Advertisement
Advertisement cookies are used to provide visitors with relevant ads and marketing campaigns. These cookies track visitors across websites and collect information to provide customized ads.
Others
Other uncategorized cookies are those that are being analyzed and have not been classified into a category as yet.
SAVE & ACCEPT
Powered by